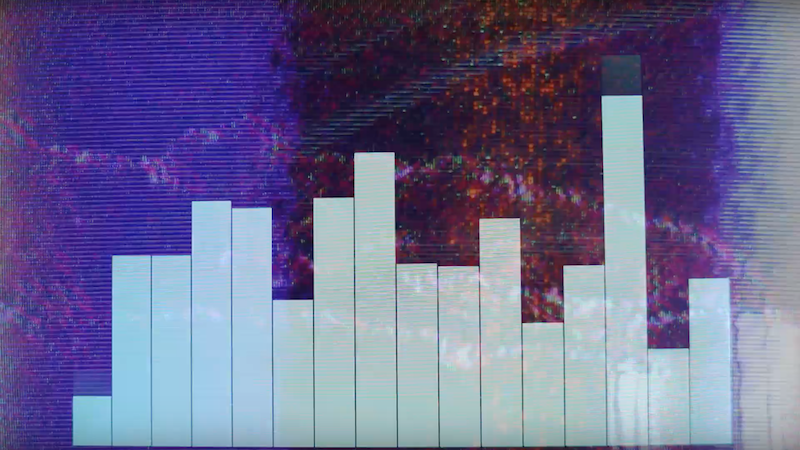 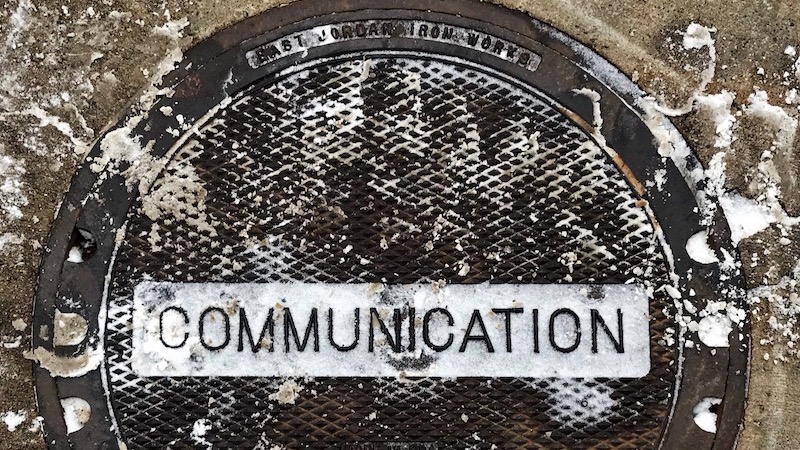 Download or stream our new album on iTunes, Spotify, or Bandcamp 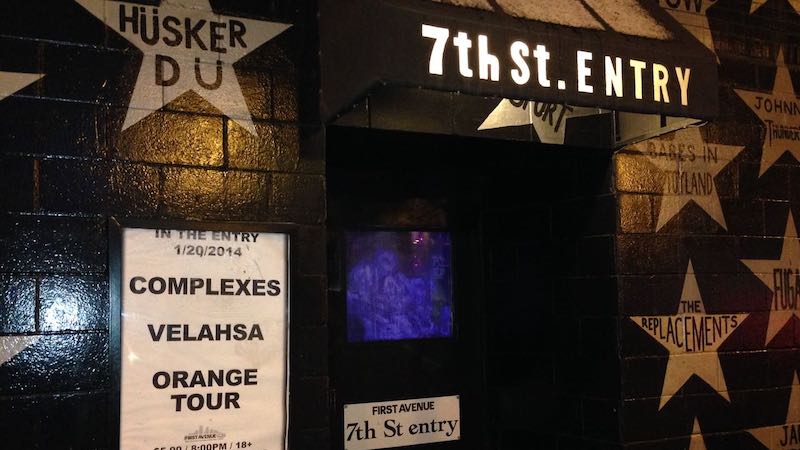 Complexes is a rock trio from Minneapolis, featuring Jason Lynn Mitchell on guitar, Steve Woodward on drums, and Bob Martin on bass.

Complexes is a rock trio from Minneapolis, featuring Jason Lynn Mitchell on guitar, Steve Woodward on drums, and Bob Martin on bass. All three were heavily influenced by the post-rock and post-hardcore movements of the early and mid-nineties. But after a couple of decades of playing in bands that moved away from that era’s cerebral and cathartic approach, the band felt like something was missing from the current musical landscape.

After playing in complicated bands with too many members, Steve and Jason started Complexes in 2011 as a two-piece. It was a time when music had trended almost completely away from the compelling, innovative rock bands that influenced them in their early years. Complexes’ first record builds on what their heroes in Fugazi and Dinosaur Jr. and June of 44 and Sunny Day Real Estate had started two decades before. These legendary post-rock and proto-emo bands of the late 1990s hinted at a new era of rock music, but that promise wasn’t fulfilled before the underground became the mainstream. Complexes aims to continue plowing that uncharted underground territory, carving new structural soundscapes in which rock music can flourish.

Their first album was later re-released with accompaniment from bassist Bob Martin, who joined the band in 2013. The new interplay between Mitchell’s low-end-heavy guitars and Martin’s “rhythm-bass” strumming and their signature triple-vocals helped Complexes further scrape away the pop edges of rock and construct the songs on their second album, I’m not joking around. I really feel weird.

REMEMBER THAT SHOW? ME NEITHER.

fill it out. go ahead.